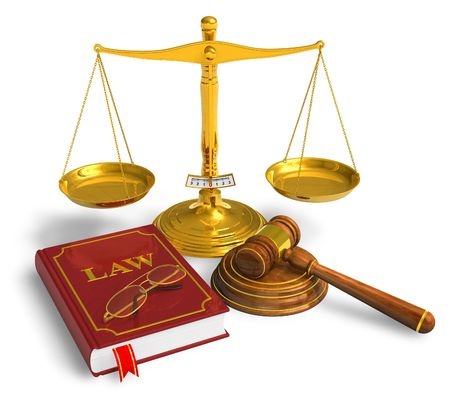 Legal Fairness for All

Our mission is and always has been to put people in touch with an affordable, reputable lawyer when they need one. We are an affiliate and may be compensated for doing so.

How to Expunge a Driving Record in Colorado

Maybe you got caught speeding, or perhaps you partied too much one night and wound up getting a DUI. Now these violations show up when your record is pulled when you apply for a job, look for an apartment or change car insurance companies.

Ask a Colorado Traffic Law Question, Get an Answer ASAP!

Expungement is the legal process of having a person's charges, violations or infractions cleared from his or her record. In the case of a driving record, the charges could be anything from running a red light to a DUI. If an expungement occurs, then this information essentially disappears.

Unfortunately, once adult driving violations are officially recorded, there is nothing you can do to expunge them from your driving record in Colorado. The one rare exception is if the violation was based on a case of mistaken identity.

Not being able to expunge your record is not the end of the world, though. The good news is that although the violations and their associated points permanently stay on your record, the infractions that are 24 months or older do not count against you and have no negative effect when you apply for a job or any other event that requires pulling your driving record.

It is worth noting that any juvenile DUI violations might be expunged if you are now at least 21 years of age, have completed all of the terms of your original sentence and have had no further DUI violations.

Colorado Has a Points System

Like many other states, Colorado has a points system to keep track of its drivers' traffic violations. Each driver begins with no points when he or she first get his or her driver's license. From then on, points are assigned to each type of violation incurred.

Too many violations and too many points in too short a time can lead to losing your driver's license. Keep in mind that driving is a privilege. The state does not look kindly on people who abuse that privilege.

This is how the Colorado points system works and how you can lose your license: 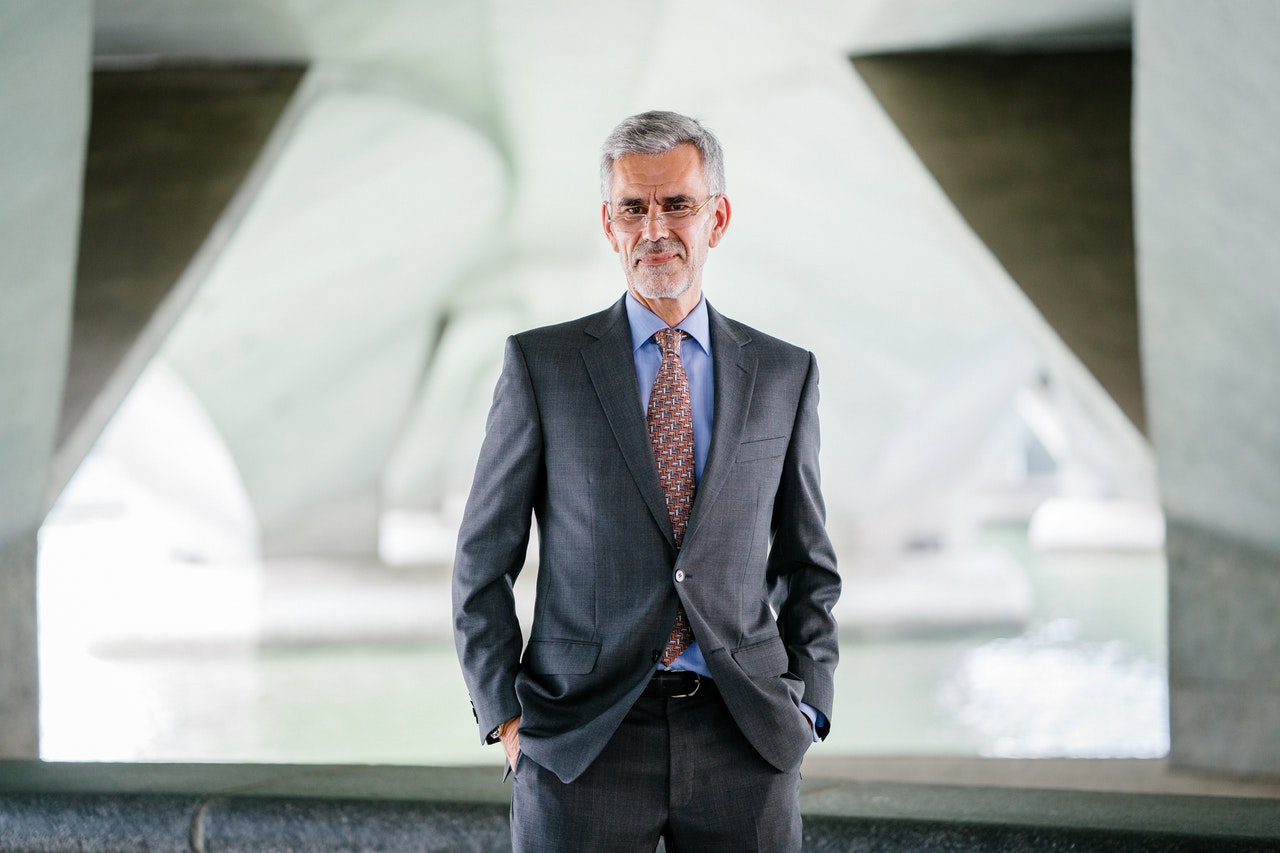 If you are under age 18 and receive six points over one year or seven points before you reach your 18th birthday, then you may face an administrative license suspension hearing before the Colorado Department of Motor Vehicles.

If you are 18 to 20 years old and receive nine points over one year, 12 points over 24 consecutive months or 14 points or more accumulated between ages 18 and 21, then you may face the same hearing and have your license suspended.

If you are 21 years or older and receive 12 points in one year or 18 points in two years, then you may face the same hearing and have your license suspended.

Not all traffic violations are created equal. Less serious offenses, such as operating an unsafe vehicle, will only cost you two or three points. A DUI, on the other hand, will cost you 12 full points. And then, bam, your license is suspended.

It would be great if you could expunge that violation and its 12 points, but that's not how the system works. Everyone makes mistakes, but a DUI is a major one and can seriously affect your quality of life going forward.

Here are some common traffic violations and the points assigned to them:

*Two points for failure to signal.

*Three points for failing to yield the right of way.

*Three points for an improper turn.

*Six points for failure to stop for a school bus. 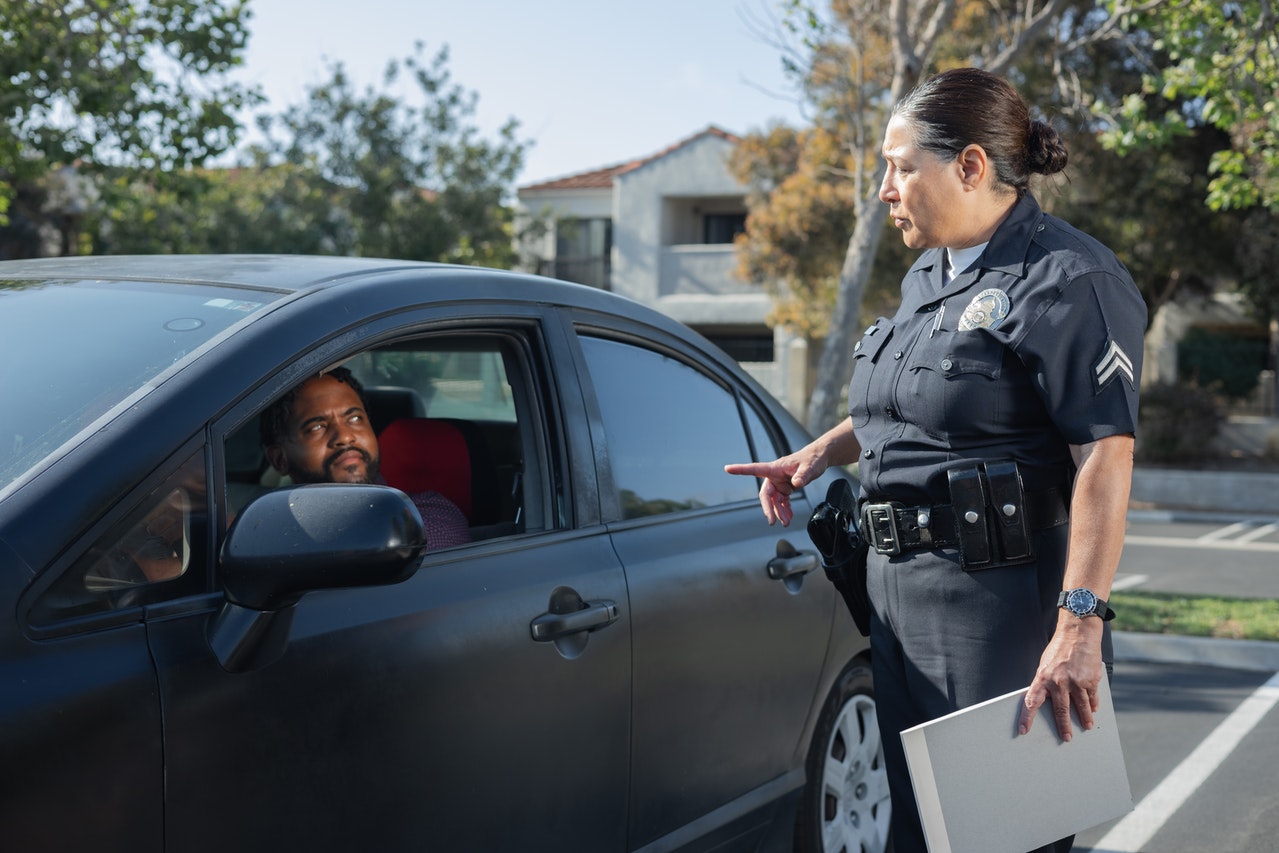 *Eight points for driving while impaired (different from a DUI).

*Twelve points for driving while under the influence (DUI).

*Twelve points for leaving the scene of an accident.

Points for speeding depend on how fast you were traveling over the speed limit and range from one point to 12 points.

How you handle a traffic violation depends on your driving record. Since you can't expunge your driving record in Colorado, you need to be aware of how many points you have at any given time. This is particularly true if you drive for a living, such as delivering packages or acting as a Taxi with your private automobile.

If you have a clean record or not many points, then simply paying the ticket and taking the points might be your best bet. Most people have a few points on their record. The back of the ticket you received has instructions about how to pay your ticket online, in person or via mail. If you avoid any more violations, then your record will essentially be clean in 24 months.

If, though, you already have several points and a new violation brings you dangerously close to losing your license, then you might want to think twice about just paying the ticket. You might instead want to think about fighting it. A good Colorado lawyer can often come up with a viable defense that might get your points reduced.

Employers, landlords and car insurance companies aren't usually pleased to see a lot of points on a driving record, particularly if they are for serious violations. Fair or not, they often see too many points as a reflection of your character, which means you might not get that job or apartment. And your insurance premiums will increase, too, often by a lot.

So if your driving record is a little iffy, consider talking to a traffic ticket attorney to see what your options might be. He won't be able to remove points or expunge your record, but he might be able to reduce the number of points assessed for the current violation by getting it changed to a lesser charge. Or if you are facing license suspension, then he can help you prepare a winning case that you (or he) can present to the court.

Ask a Colorado Traffic Law Question, Get an Answer ASAP!

If you've received some sort of Colorado traffic ticket and need advice, are up against a license suspension hearing or have any other questions about points on your driving record, then it's a good idea to talk to an experienced Colorado traffic ticket lawyer. Doing so can save you money, headaches and reduce the chance of you losing your driver's license.

The content provided on this site is informational only. It is not legal advice from a lawyer, does not constitute a lawyer referral service, and no attorney-client or confidential relationship is or will be formed by use of the site. Users of this website should contact an attorney to obtain advice with regard to any specific legal issue.